4 Reasons Why You Should Introduce Children to Nature 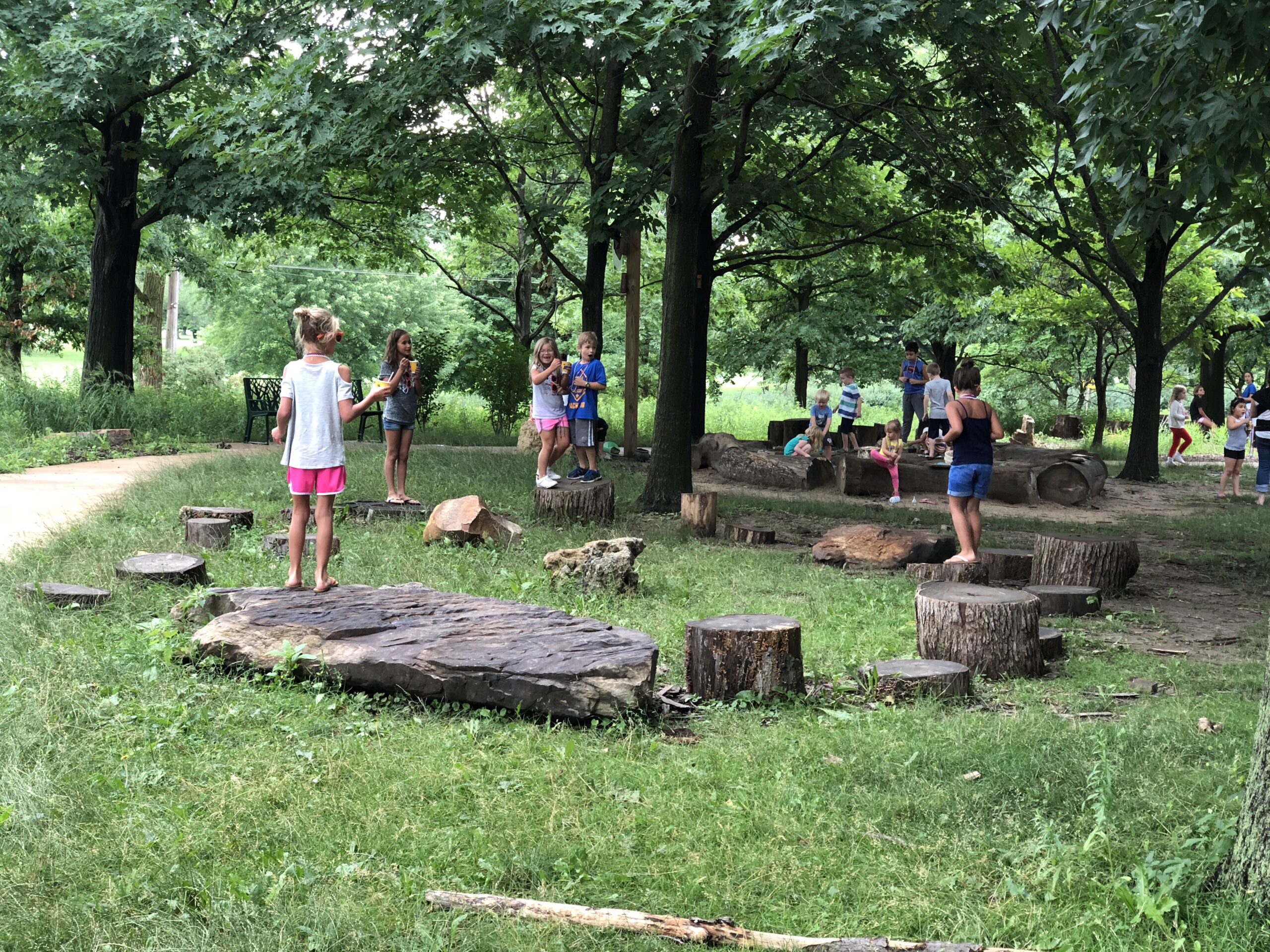 It’s that time of year. The weather is warm, flowers and trees are blooming, and the sun never seems to go away. Oh, and school is officially out, which means you are about to hear your kids utter the phrase “I’m bored” at least eight times before noon. So now you’re faced with some decisions. You can try to plan activities throughout the day, but three months of that can be daunting. You could hope and pray your kids will find ways of entertaining themselves, but chances of that working are slim to none. What in the world are you supposed to do? One easy and accessible way not only to entertain your children, but also help them learn and develop, is to introduce them to the nature around them.

Obviously, a fair amount of learning and growing happens with early education; however, the growing and the learning does not have to stop once school lets out for three months. In an article written by Allen Cooper of the National Wildlife Foundation, he explains how an outdoor learning and play environment with natural elements advances and enriches the development, health, and overall well-being of a child. By utilizing an outdoor learning and play environment, a child grows in a multitude of areas, such as self-regulation, physical fitness, improved eyesight, cognitive development, and a greater understanding and appreciation of ecosystems, food systems, and the overall environmental process. Early Childhood Education (ECE) address the array of threats to a child’s health and wellness. Allowing them to experiment and play in nature will do just that.

According to the Center for Disease Control, the issue of obesity in children ages 6 to 11 is on the rise. In fact, it has more than doubled in the last twenty years with almost a 19% rise in 2004.  With obesity comes a variety of other health issues like diabetes, sleep apnea and cardiovascular diseases among others. When you look at mental health, almost 11 percent of children have been diagnosed with Attention Deficit/Hyperactivity Disorder (ADHD) and those numbers have been on the rise. In fact, there has been a yearly increase of 5% a year from 2006 to 2011. This brings us back to the importance of ECE. If ECE is really to address all the issues of health and well-being in children, taking 3 months off every year does not seem to be all that prudent. This is where introducing them to nature and allowing them to experience different things within nature can play such a huge part in their development. Let’s look deeper into some of the ways that nature can help grow development in a child.

Growing up, a child never really feels as though he or she is in control. He or she is told when to sleep and wake up, what to wear and when and what to eat. By playing outside, he or she gets to choose how to interact with the outdoors. There is a lot less structure than playing indoors and the child can really feel like he or she is controlling his or her own actions.

Because nature is significantly less structured, children can interact and think more freely and approach nature in a variety of different ways. They will also learn how important taking proper care of something is. If they forget to water a plant or decide to uproot flowers, they see firsthand the damage caused.

Creates a fun way to exercise

Even just taking a walk through the park or along the sidewalk is a better way to spend one’s time than just sitting on the couch. It can help fight the rise of obesity and can be extra beneficial for those children suffering from ADHD.

It requires children to think

This goes back to the importance of ECE. Many times, critical thinking and problem solving become much less of a daily activity during the summertime than it is sitting in a classroom. Nature can create a unique sense of wonder and intrigue that children are hard-pressed to find anywhere else. Even something as simple as a plant growing ins a natural phenomenon and gets the children thinking about the Earth and the life that it supports. Some things are better learned outside of the classroom.

There are many other benefits of introducing your child to nature, but these are the ones that tend to stand out the most. We know that not everyone has time every day to allow for extensive amounts of time outdoors; however, sometimes all it takes is sitting outside for a few minutes and taking in the natural beauty around them. This summer, try to make time to take your children to local parks to play for a few hours a day or even just take short walks along parkways and just watch your child absorb everything. One thing is for certain. You won’t have to listen to “I’m bored!” anymore. That alone, makes it worth it.