A Century of Action 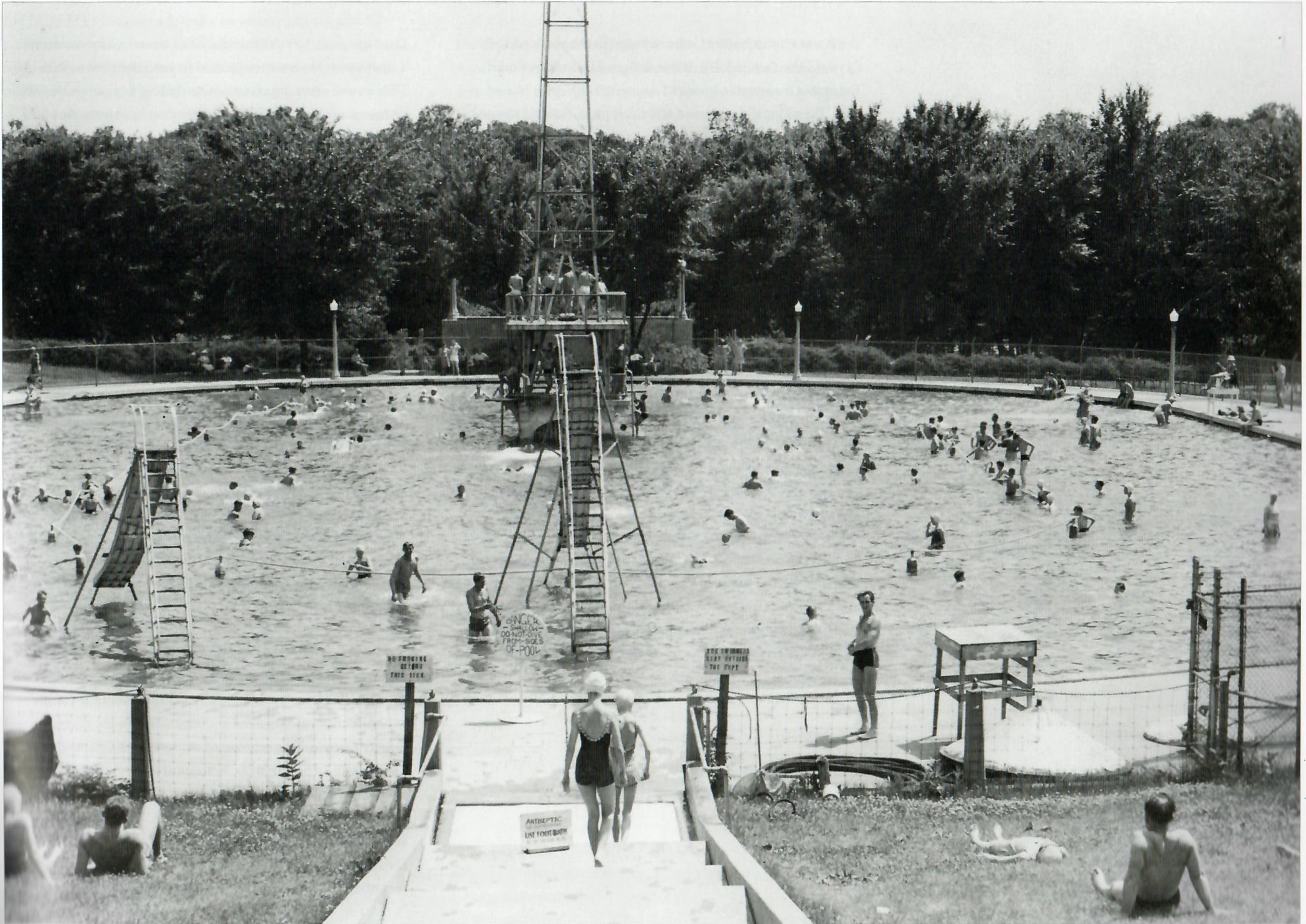 Private generosity remains vital for the Urbana Park District as it looks ahead in its second century.

The Urbana Parks Foundation (UPF) was established to help meet the growing need for supplemental Park District support by raising funds for district activities. UPF seeks donations from individuals, businesses, and organizations who appreciate the value of parks and programs, not just for their immediate aesthetic or environmental value, but for the impact they can have on future generations. 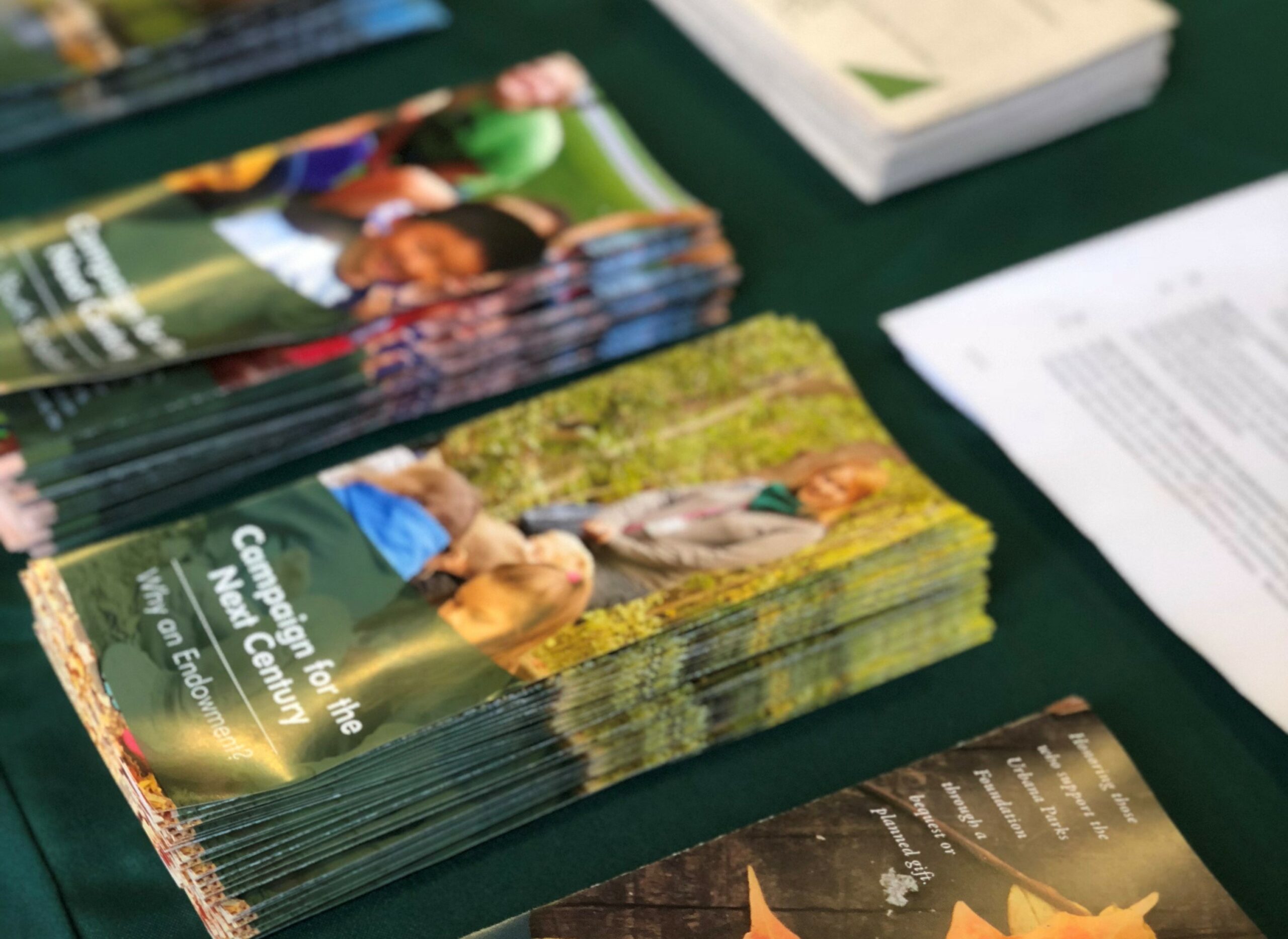 Campaign for the Next Century

A successful $2 million campaign completed in 2020

The Campaign for the Next Century fundraising campaign built upon more than a century of generosity from individuals, businesses, and civic organizations by supporting a variety of Urbana Park District (UPD) parks, programs, and activities. The campaign began in November 2015 and concluded in October 2020. During this five-year effort, the Foundation raised over $2 million in funds to help UPD strengthen the local park system and enhance the health and vibrancy of the community.

The Campaign for the Next Century successfully surpassed its goal thanks to the generosity of over 200 individuals and over 30 businesses and corporations, including more than $600,000 in support by the Carle Foundation.

Continued support for Urbana Parks, now and into the future

Our sponsors and donors provide generous financial and in-kind assistance, as well as contributing in ways that benefit the greater Champaign-Urbana community. We thank our many partners and donors, who support the Urbana Parks Foundation in a variety of ways.