The Joseph C. Blair Society was established in 2014 by the Parks Foundation to honor individuals who have included the Urbana Parks Foundation in their estate plans through a bequest or other planned gift. Bequests may be of any size and may come in many forms. The Foundation encourages donors to consult their estate or tax advisors when establishing a bequest. Foundation or Park District representatives will be glad to discuss potential gift uses with prospective donors.

By designating the Urbana Parks Foundation as a beneficiary of your planned gift, you will have a lasting impact on the future of Urbana parks. The parks we enjoy today, from the magnificent prairie at Meadowbrook Park to the cozy neighborhood charm of Victory Park, are all the result of the vision of Joseph Blair and others who worked tirelessly on behalf of the parks in Urbana. We also benefit from the generosity of past donors who have shared their resources in ways that reach far beyond their lifetimes. By making a planned gift to the Urbana Parks Foundation, you can help ensure that your parks will flourish and prosper far into the future.

When you provide a bequest to the Urbana Parks Foundation in your will, your greatest reward may well be the satisfaction of knowing that you have helped ensure the future excellent of Urbana parks. Nevertheless, the Foundation believes that recognition during your lifetime is appropriate and may inspire others to make similar bequests. Therefore, as a member of the Joseph C. Blair Society, your name will be placed on a plaque in a recognition circle established in one or more of Urbana’s parks (unless you wish to remain anonymous). These circles will be places to sit in quiet reflection on the beauty of the natural world you will be helping to protect. In addition, you will be invited to special members-only events that will provide more in-depth information about Urbana parks.

To become a member of the Joseph C. Blair Society, contact the Urbana Park District Development Manager by phone at (217) 367-1536 or by email at info@urbanaparksfoundation.org and inform them of your intent. They are available to work with you and your estate planner or attorney to add the Urbana Parks Foundation to your estate plans. We look forward to your contribution to the lasting legacy of Urbana parks.

Commissioner and President of the Board of Directors 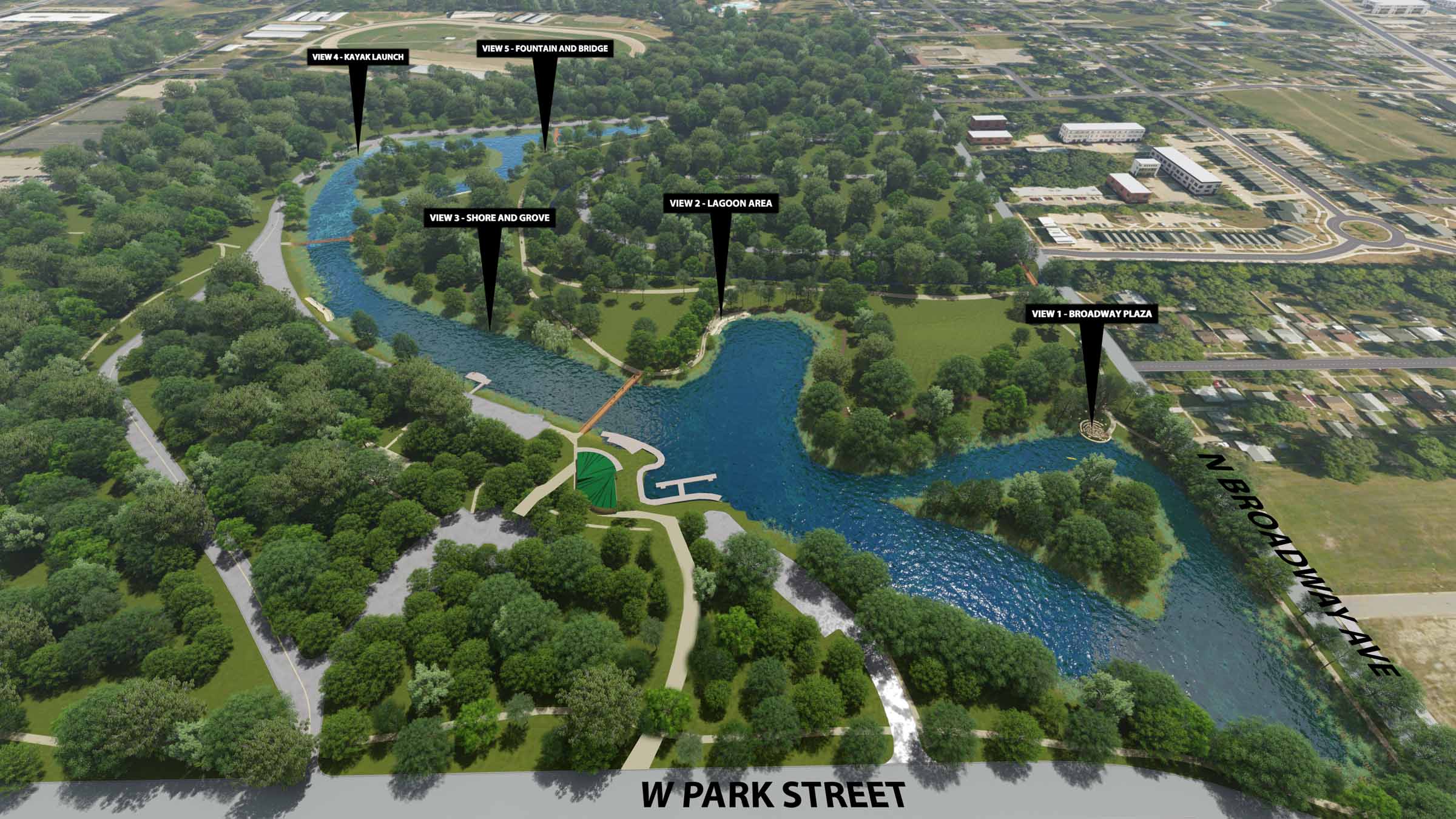 Joseph C. Blair was a towering figure in the creation of public parks throughout Illinois. He was the driving force in formation of the Urbana Park District, for which he served as Commissioner and President of the Board of Directors from its inception in 1907 to 1949. He also persuaded the Illinois General Assembly to establish the first State Park, Fort Massac, in 1908, and in 1928 was a founding member of the Illinois Association of Park Districts.

A professor of Horticulture at the University of Illinois, he was instrumental in designing Crystal Lake Park and Carle Park. He is also credited with planting more than 6,000 trees throughout Urbana.

In recognition of his enormous influence on the development of the park system in Urbana and, indeed, throughout Illinois, and his role in implementing his vision in two Urbana parks, Blair Park on Race Street in named for him.

For more information please contact the Urbana Park District Development Manager by phone at (217) 367-1536 or by email at info@urbanaparksfoundation.org.