Getting to Know Roger Digges: UPD Commissioner and Liaison to UPF 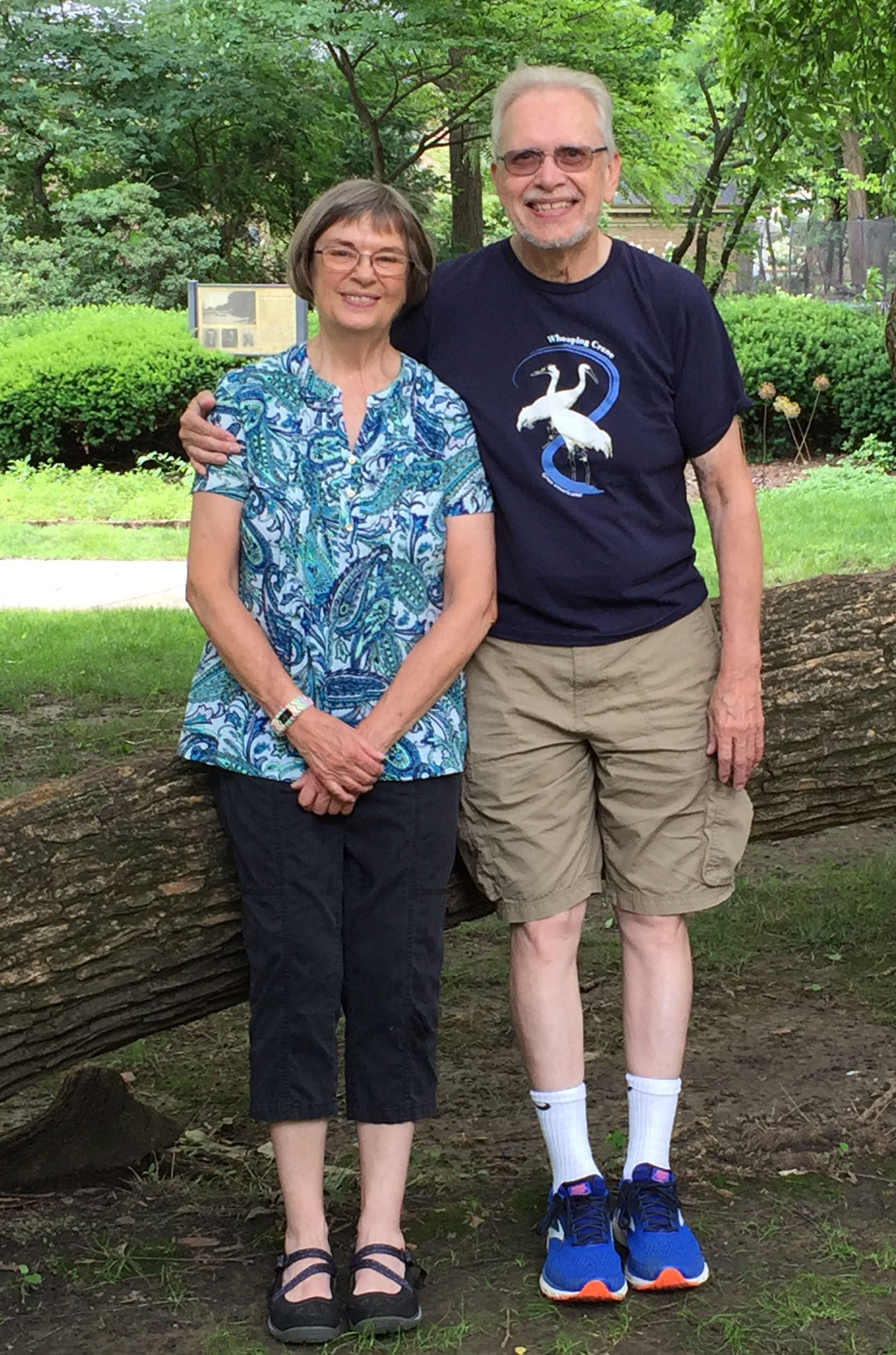 On a warm spring morning, I was walking a mown grass trail along the east side of the wooded corridor of McCullough Creek in Meadowbrook Park. I was looking for birds, hoping especially for a brilliant orange Baltimore oriole, when I saw something run across the path in front of me. It was far too small for a deer and too long to be a rabbit. Something about the sinuous movement of its body, and the easy, loping way in which it ran suggested “weasel” to me, although the only members of the weasel family I’d ever seen at Meadowbrook were mink. This animal was different, brown instead of black, sporting a long tail with a white ring around it near the tip. It was only later, after consulting a number of field guides, that I realized I had seen a long-tailed weasel, and later still when I learned that I may have identified the first long-tailed weasel ever reported at Meadowbrook. 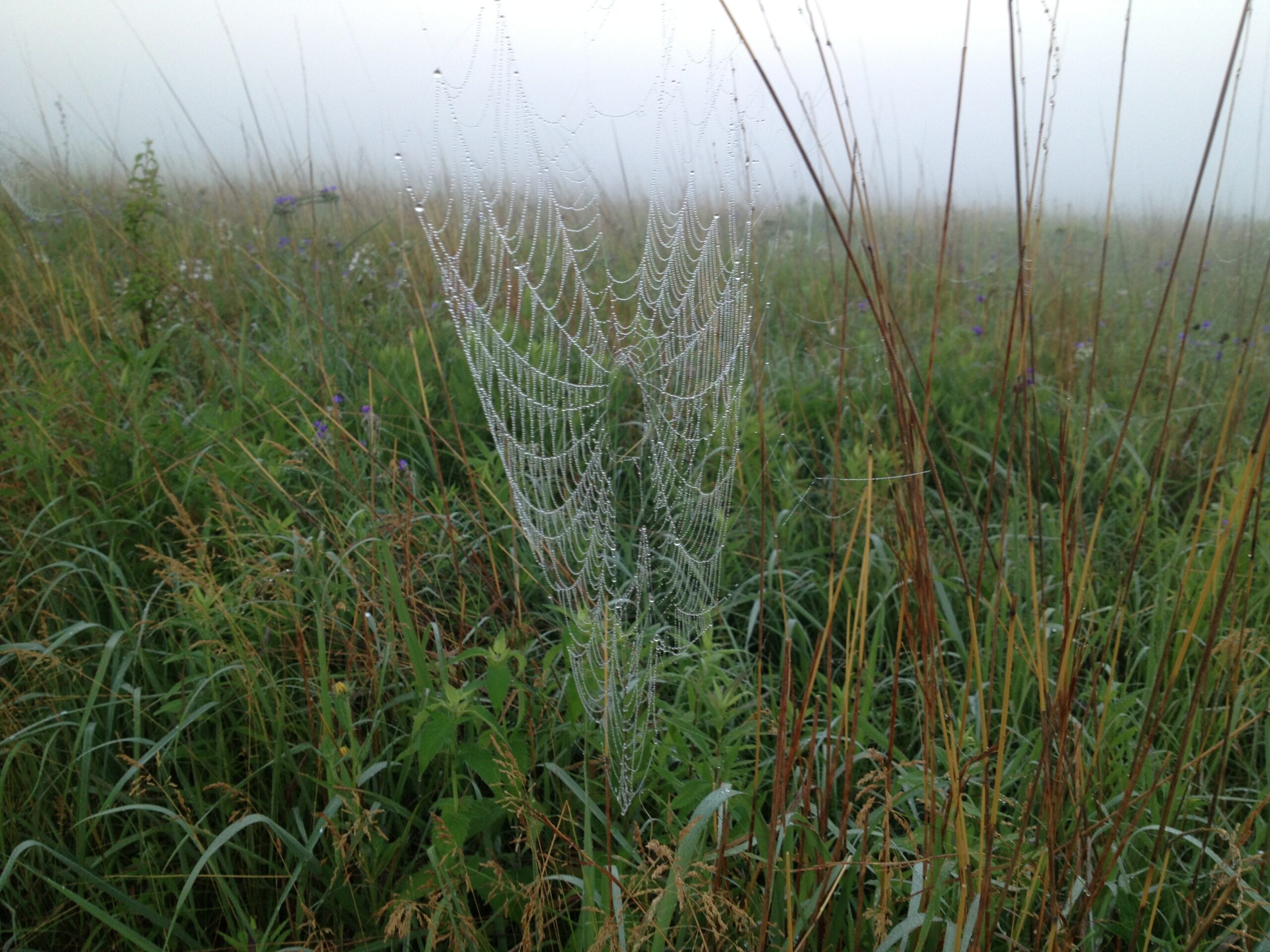 For more than 25 years I have valued Urbana Park District’s its natural areas. During the time I was a Lutheran pastor living in Champaign, I occasionally visited Crystal Lake Park and/or Busey Woods in search of interesting birds. I continued to do so after my wife Cathy and I moved to Urbana, but added daily morning walks around Meadowbrook Park. We enjoy watching the birds and landscape change with the seasons, and thrill to the occasional sighting of a bald eagle or a red-shouldered hawk, or hearing great horned owls courting in the woods. I was and continue to be grateful to past staff and commissioners of the Park District for their foresight in purchasing, restoring, and protecting such areas as these. 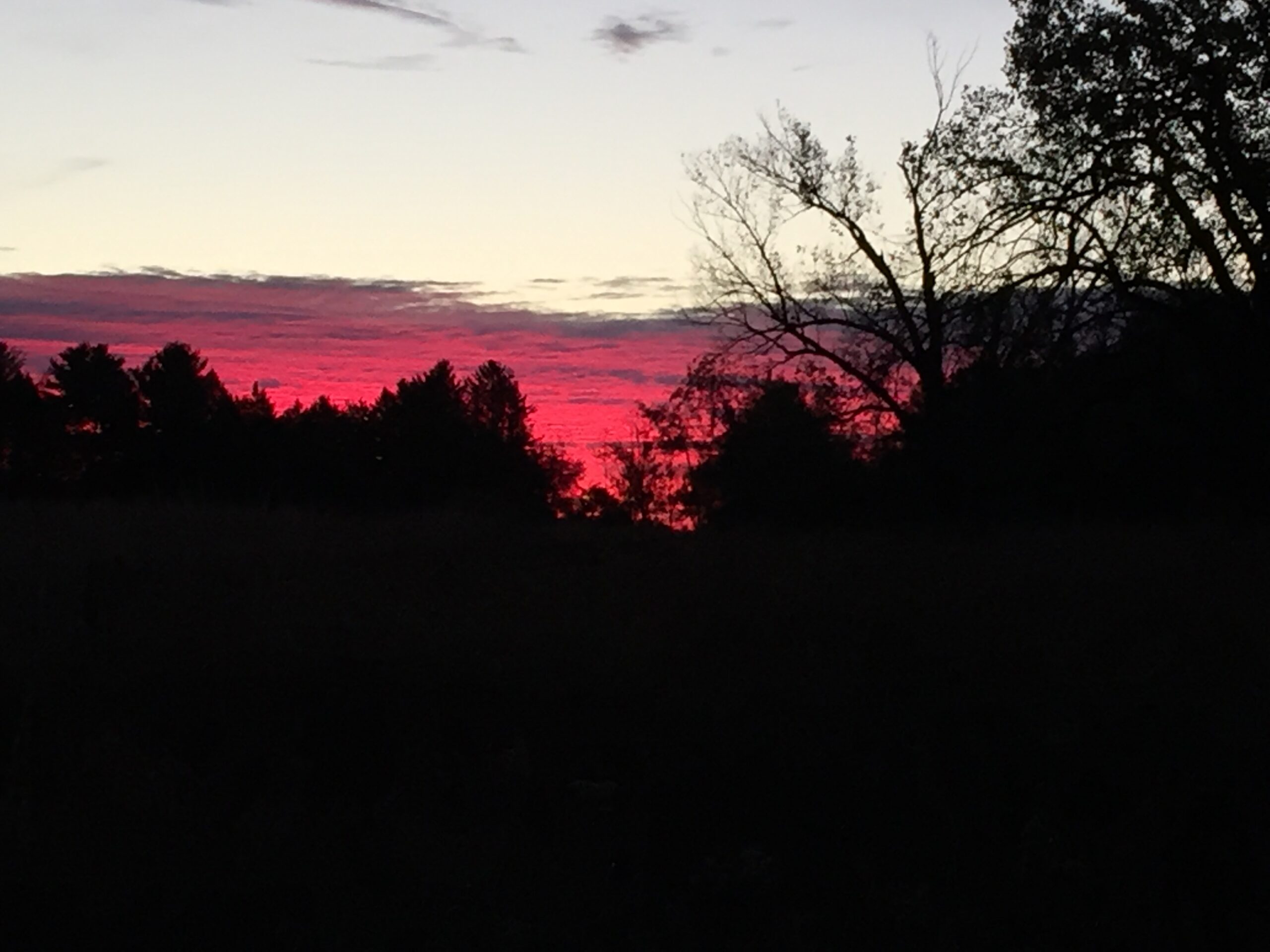 Since 2014, my retirement has afforded me opportunities to get to know UPD better, first as part of the District’s advisory committee (UPDAC), more recently as a member of the Board of Commissioners, and now also as a trustee of the Urbana Parks Foundation. In addition to these responsibilities, I still enjoy birding at Crystal Lake Park/Busey Woods and Meadowbrook. I have volunteered to participate in midweek workdays, gathering prairie plant seeds and removing invasive species. I have monitored water quality at the Douglas Creek wetland in Meadowbrook Park, and assisted with collecting invertebrates in the Saline Branch at Crystal Lake Park.

Why do I do these things? I have come to realize that the Urbana Park system is not only about preserve natural habitat for people, plants, and wildlife, although it certainly does that. It’s about bringing the community together by offering them programs which encourage indoor and outdoor activities. It’s about strengthening the physical, emotional, and social health of our citizens. 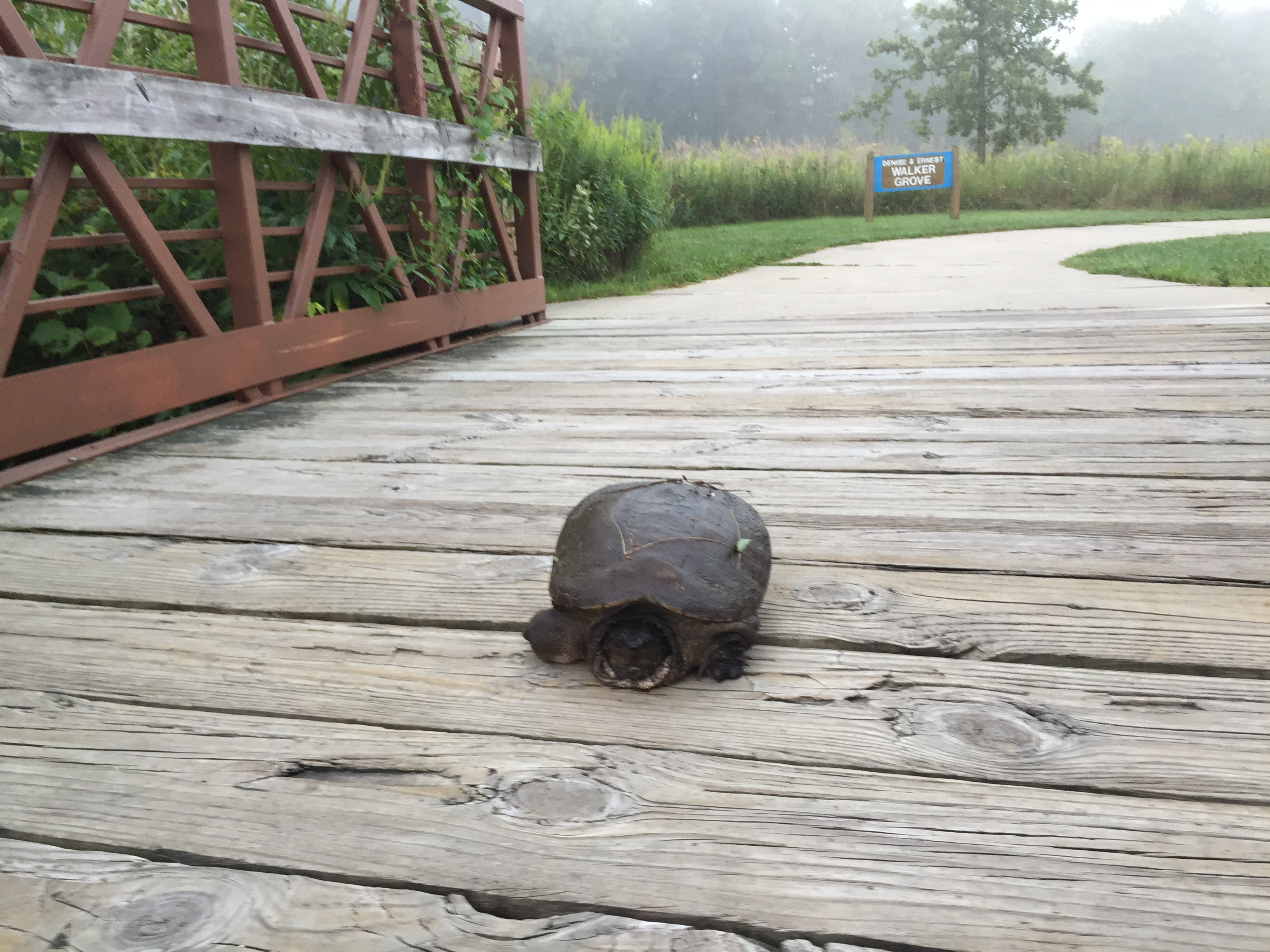 And I have become so impressed with a competent professional staff, hard working Board commissioners and Foundation trustees, many dozens of willing volunteers, and citizens who support the District. The Park District is a community treasure. And Urbana is a community to treasure.

Every morning I’m in town we walk the loop at Meadowbrook Park, twice, just in case we missed anything the first time. We’ve made friends along the way, many of whom we only know by their smile, their wave, their well-wished “Good morning.” Yes, we’ve survived a few downpours, shivered on frigid January mornings, but also enjoyed the warmth of a late spring day. What we experience is always different. Even the people. Especially the people. People of many shapes and sizes and skin hues, many accents (American and other), and many languages. We catch snippets of conversation about topics we’ve never even heard of. For me, that is what Urbana parks do, bring us all together.