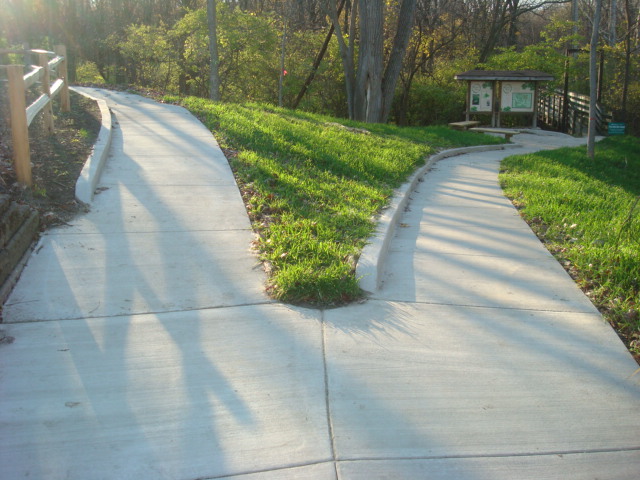 My relationship with the Urbana Park District began as a 12 year old in 1986. I was the starting pitcher for my little league baseball team playing the C-U Kiwanis Little League Championship Game at Blair Park. That park was always such a big deal for our team at that age because it looked so perfect and even had a black wooden fence that seemed to keep everything hidden from view from the nearby roads. Since then, my relationship with the Park District has grown not only on a personal level, but also philanthropically and professionally. While in college, our student engineering group, ASCE, completed a service project for the Park District by assisting with the construction of the Prairie Play playground at Meadowbrook Park. Little did I know at that time, I would be taking my boys to play at that playground over 20 years later! I continued participating in athletic activities at various Park District facilities after college including slow pitch softball at Ambucs Park and Prairie Park, and recreational basketball leagues at the Brookens Center gymnasium. I am still friends with many of my teammates from this time, with fond memories of our outside ball games taking place during beautiful summer evenings or chilly fall nights, and indoor basketball seemingly always taking place during a crazy snowstorm filled Midwestern day. 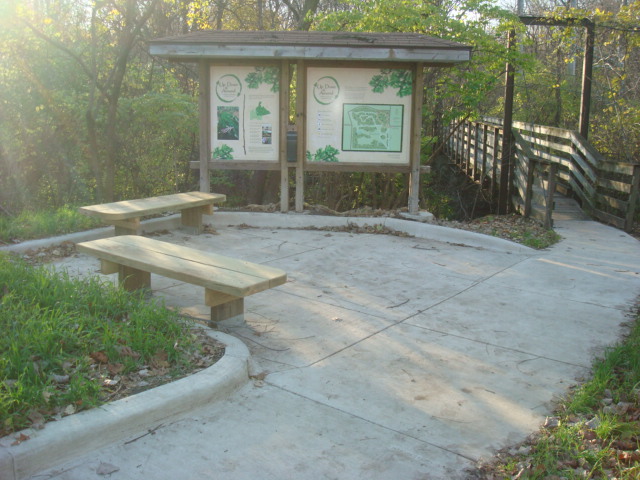 Crystal Lake Park became a place that soon began filling my life with fond memories when I began volunteering my time with the Don Moyer Boys and Girls Club and helping with the Great C-U Duck Race that took place in early May for several years in the late 90s and early 2000s. I spent lots of time at that park assisting with stage setup, tent and activity preparation, and especially race course setup in the actual lake via rowboat. The community involvement, attendance, and participation in this event, along with the coordination involved with Park District during this time was an important first impression toward my future professional relationships with UPD staff. With the upcoming renovations to the Park, I would expect more events like this to take place to bring our community together. 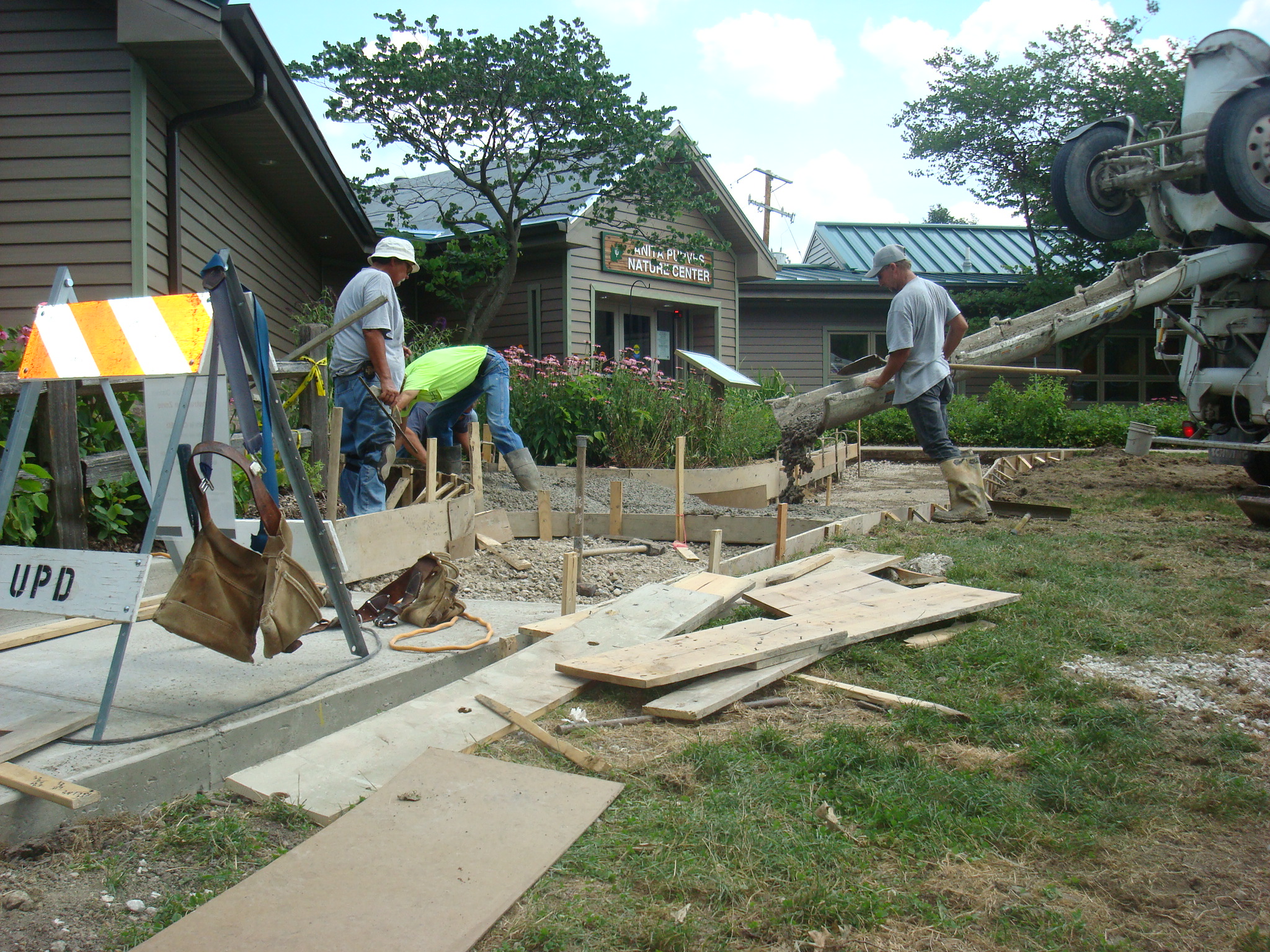 As an engineer, my first project with the Urbana Park District was the renovation of the Meadowbrook Park Barn. This proved to be a challenging and complicated project as the goal of this project was to reinforce and rehabilitate deteriorated areas within the barn, while making it look like the barn remained true to its original construction. Make sure you take the time to take a walk through the barn during your next visit there, possibly at the Urbana Parks Foundation upcoming Jazz Walk event this September. I then began working on the Busey Woods Boardwalk, located in Busey Woods near the Anita Purves Nature Center. I completed the initial layout of the boardwalk and dug test pits with shovels to determine the existing soil conditions for supporting our design of the proposed boardwalk system. Once construction began, I worked directly with the Contractor on site everyday making sure to limit damage to the surrounding vegetation and incorporate the oversized platforms located at various locations throughout the boardwalk. These platforms are where classroom field trip tours participate in dipping activities to learn about the insects and other living organisms located within the woods. Several years later, I then assisted the Park District in the design and construction of the Gateway Trail Access Path on the west side of the Nature Center. This wide, concrete pathway provided much needed handicapped accessibility to the Busey Woods area, even allowing a walker and a wheelchair user to use the path and pass side by side. 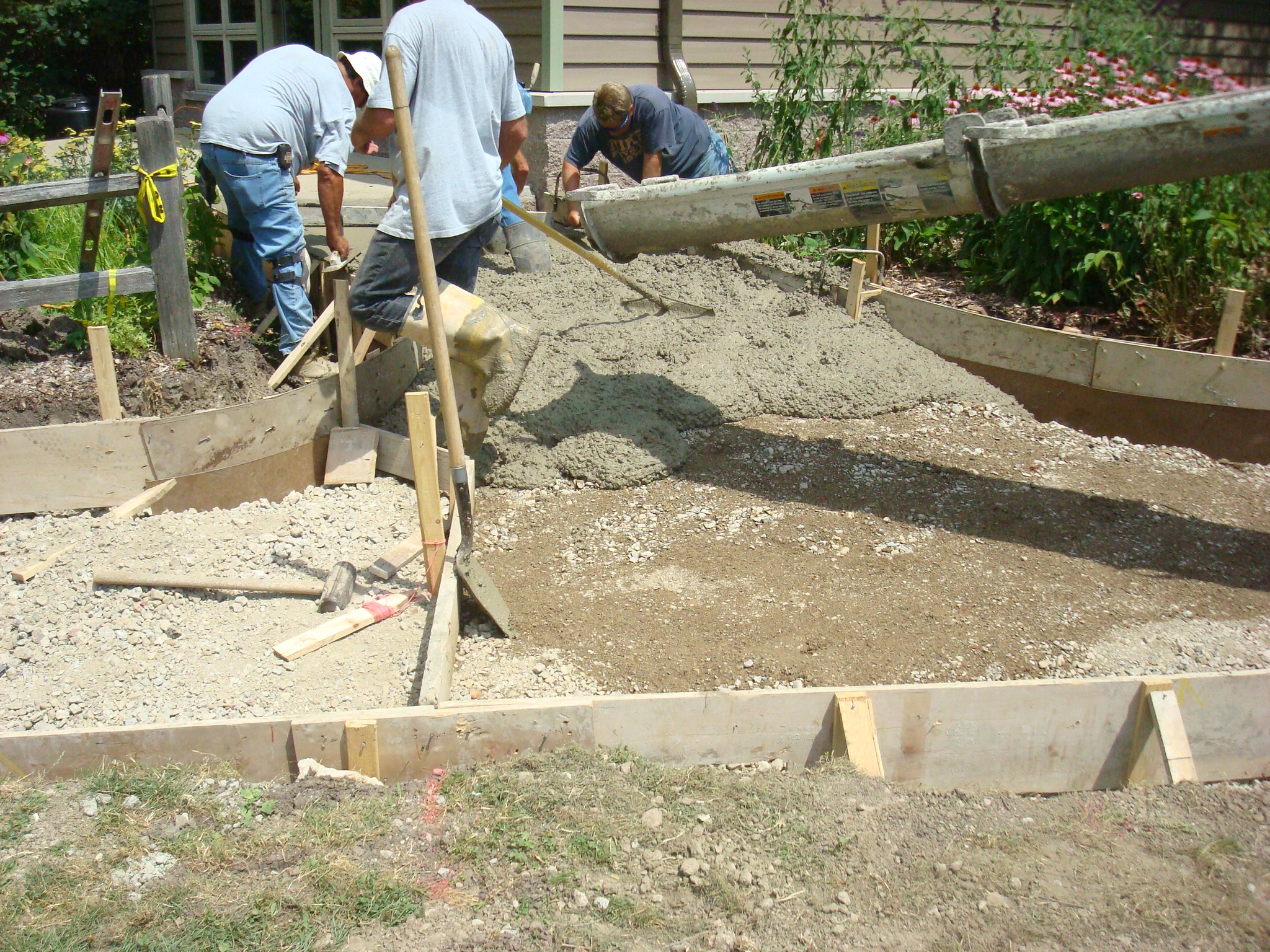 Because of the wide variety of experiences I’ve had with the Urbana Park District, it made perfect sense for me to become a member of the Urbana Parks Foundation in 2017. I couldn’t be more excited to participate on this Board as we work toward raising funds to improve the numerous parks, facilities, and programs that I’ve been a part of throughout my life. I’m sure many of you throughout this community have had similar experiences as me, and I would encourage your continued involvement and support for this wonderful organization.