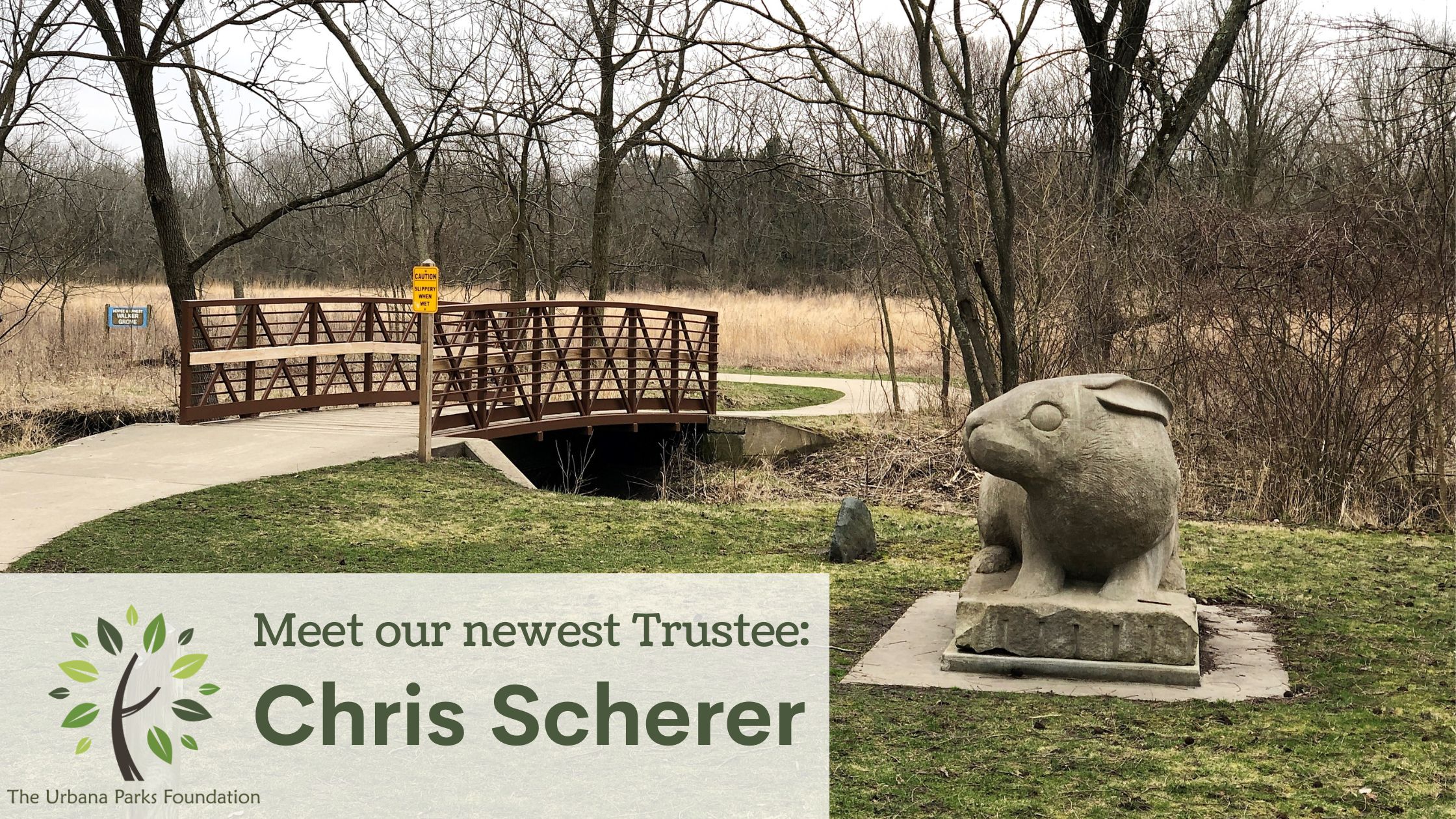 An interest in nature from an early age

Chris Scherer grew up on a farm in southeastern Illinois, near Olney. He was extremely active in 4-H and FFA and particularly enjoyed subjects such as entomology, forestry, soil conservation, wildlife management, and bird study. When he enrolled in the University of Illinois to major in agriculture communications, he took courses in forestry and wanted to educate the world on production agriculture and natural resources.

After finishing his B.S., Chris was commissioned as a signal officer in the U.S Army and served with the 4th Infantry Division at Fort Lewis, Washington and in Vietnam as a public information officer. Upon his return, he took a position as a U of I Extension Advisor in Stephenson County and served as a 4-H program leader before returning to the U of I as a communications specialist. While his degree was in radio and television, he ended up working primarily in print media. His entire professional career focused on disseminating information and developing marketing materials for various audiences, and after working for 20 years with the U of I, he started his own communications consulting business.

While at the University, Chris was very active in numerous community groups such as the Urbana Free Library, where he served 20 years on the Board of Directors and 6 years on the Library Foundation Board. He has also been active in Rotary serving as Urbana’s Club President, District Governor, and on the International Council of Legislation. He has also given service to The Red Cross Board, C-U Symphony, and the Urbana Postal Council, and now he brings his wealth of knowledge and experience to the Urbana Parks Foundation. 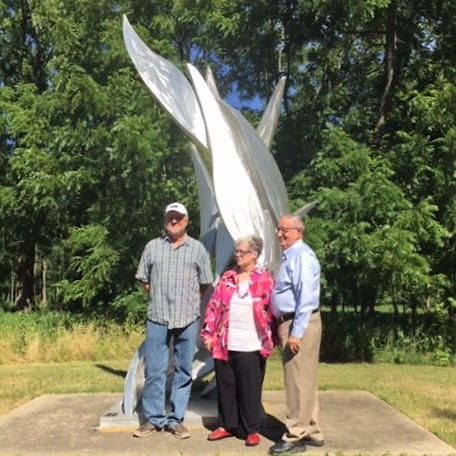 An avid traveler, Chris has visited 21 foreign countries, and all 50 states. His other hobbies include antiquing and flower gardening. His travels have taken him to parks across the country and around the world. One that really stood out to him was the Meijer Sculpture Garden in Grand Rapids, Michigan. He was impressed with how the park draws visitors through the collection, creating a dynamic experience.

Excited about the future of Urbana parks

Chris feels that Urbana Park District does a wonderful job offering a wide range of activities, and that they particularly excel at programming to the community’s needs and interests. He has been so impressed by the variety of parks the district maintains and how they give Urbana residents places near their homes to get out and see the community, something Chris has fond memories of with his father-in-law.

Chris is excited about the further development of the Urbana Park’s programs, and as a Trustee with the Urbana Parks Foundation, he is eager to help support these programs in the future.